Researching Your Competition to Build Your Business

Businesses who want to distinguish themselves from competitors often tend to intentionally place out of mind and sight other companies whose products or services compete with their own.  This happens for several reasons.  Executives may be afraid of giving credibility or publicity to competitors by acknowledging them.  New startups or companies that are emerging against larger opponents are often leery of being portrayed as copycats or “me too” versions of their competitors.  Some business owners are afraid that if they understood too well what their competitors are doing, it might induce them to raise a white flag and admit defeat. 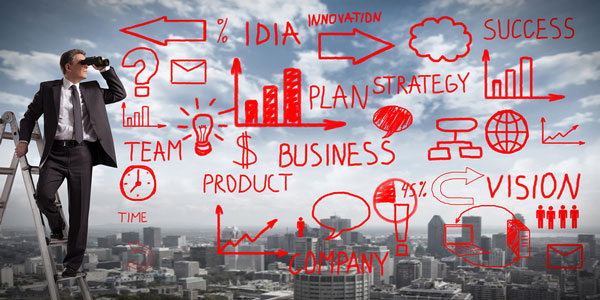 Whatever reasons you might have for ignoring your competition, don’t do it!  Some of the most valuable lessons about your own company and the direction you should be steering it can be gained by consistently evaluating its progress and taking stock of its advantages and disadvantages relative to competitors.

An article published in Entrepreneur Magazine recently about how to approach competition in business was written by Richard Branson, the British billionaire who founded the Virgin Group, a collection of successful companies that have thrived in the travel and entertainment industries, both of which are highly competitive. 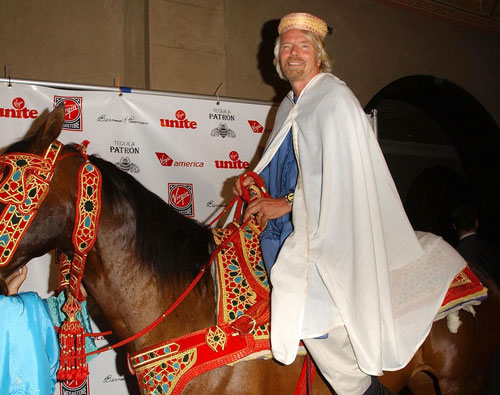 Here are some take-aways from Richard Branson’s article blended with some recommendations for dealing with competitors based upon our experience with competition at CONSENSUS™.

Embrace the Idea of Competition:

Building a wall around a niche and owning a monopoly on an entire industry are often pie-in-the-sky dreams of business founders. Reality would suggest that no matter how innovative the concepts are upon which your business is based, you will most likely have competition.  More often that not, it will be stiff competition.  The world is small enough and moves fast enough in the 21st Century to ensure that whatever you are selling or planning to sell, someone is most likely doing something at least slightly similar.

Instead of being intimidated by the idea that someone else might be a pace or two ahead of you, change your mind about competition and look at is as an opportunity for your business to refine itself.  Take on the challenge of being the underdog if you need to, and make up your mind to ensure that your business succeeds, even in a competitive world.

Branson admits that he has gone so far as to take on bets with his competitors, and he uses the incentive to focus and achieve more than he would otherwise.

There are plenty of tools available for researching competitors, beginning with some of the most obvious, which include:

Branson points out in his article that he often flies on airlines that compete with his, and that he specifically does so with the intention of looking for ways to solve within his own airline problems that his competitors are dealing with in theirs.

No doubt he has also discovered some things his competitors are doing right that he’s brought to his own business.

Depending upon how large your market is, there may be data available from organizations like Gartner or Forrester.  Researching your competition should also include checking out what they’re doing to advertise on the web.  SEMRush is a handy and informative tool we use to do competitor research, including finding out what search terms our competitors might be targeting to attract customers from  search engines.

Build on the Strong Points of Your Competitors:

No matter how superior you believe your product to be relative to others in your industry, there are bound to be elements of your competitors’ products that simply outperform yours.  Don’t be threatened by that idea.  Use it to your advantage.

A few years ago, Google accused Bing of copying their search algorithm.  Although Bing never confessed to “copying” Google’s exact results, they did admit that their algorithm used research obtained from Google search results to improve their own search formula.  Bing’s search quality consistently improved, leading to a challenge from that search provider to BingItOn.

Bing has recently touted that its search results are preferred to Google’s.  Bing’s aggressive use of Google’s strong points has paid off.  Within two years of being accused of copying Google, Bing had reach an all-time high in market share at the end of 2013.

New and Emerging Markets, Such as Demo Automation:

At CONSENSUS, we are determined to create a new category in the sales enablement and marketing automation industries.  Our demo automation product doesn’t yet have any direct competition.  There are companies making product explainer videos, others doing video production hosting, but none who integrate content that engages, explains, persuades, and educates customers into an intelligent selling solution that can be used by salespeople to do what our product does.

Check out our demo to see how demo automation works. 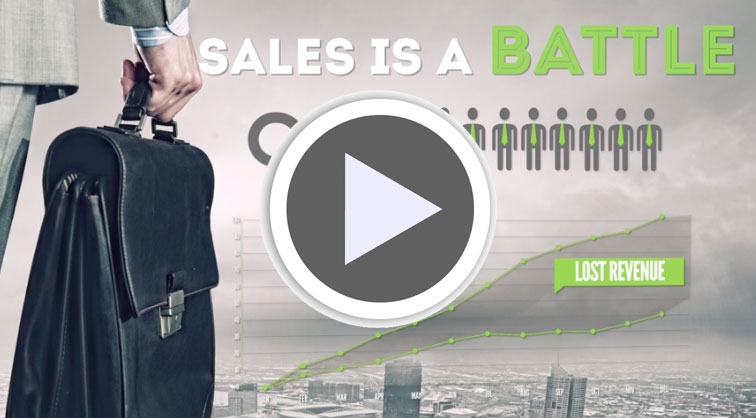 So how do we use competitive research at CONSENSUS?  Our competitors are spread across several sectors of the technology industry.  We have identified a few companies that could be considered competitors to our product, but those have much less functionality and really don’t solve the pain of our target market: shortening the sales cycle and closing deals more quickly.  However, we have spent significant time learning from prospects and customers who have used those products, and who have upgraded or are planning to upgrade to CONSENSUS.

In new and emerging markets, identifying competitors and learning from them to get some feedback and orientation involves proactively watching trends in your industry, identifying where those trends are going, and capitalizing on those movements like a quarterback throwing a ball to where he expects his receiver will be.  Knowing well and assertively navigating the direct and indirect competive landscape will make sure you complete the pass. Presales » Researching Your Competition to Build Your Business