By Garin Hess, Founder and CEO of Consensus, @Garin_Hess

Eric Reis, in his book “The Lean Startup”, defines a startup as “a human institution designed to create a new product or service under conditions of extreme uncertainty.” 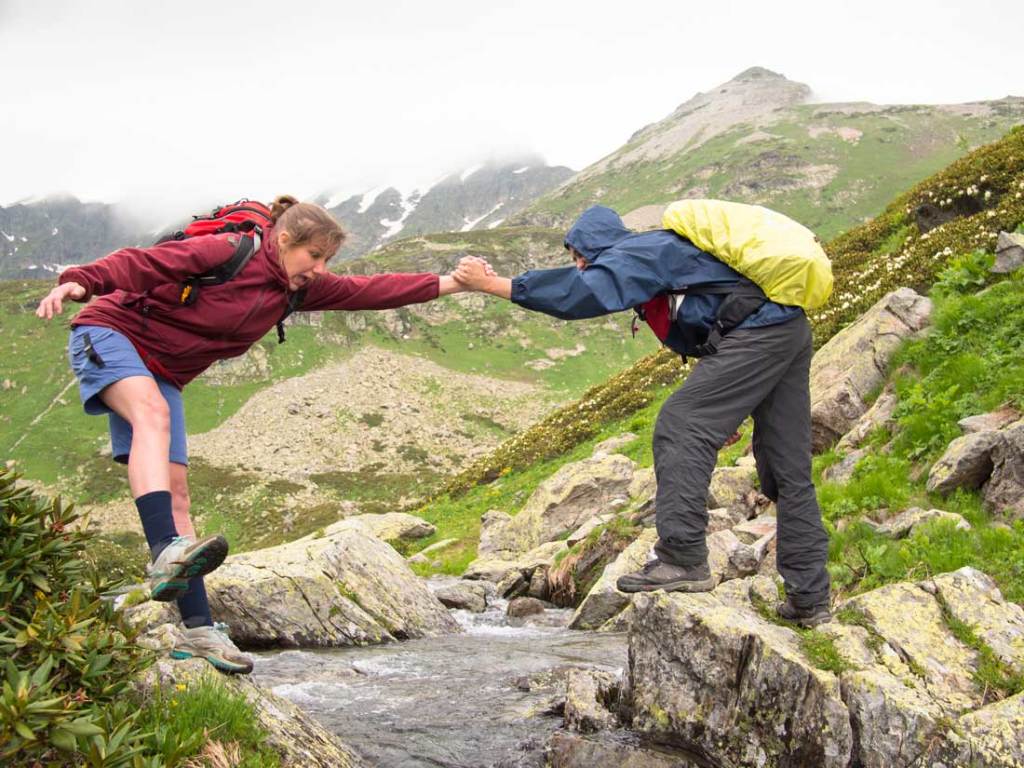 As a serial entrepreneur that is constantly building something new in this environment of extreme uncertainty, potential failure is always right around the corner. A few days ago I met a young college graduate from my alma mater (Brigham Young University) who is passionate about entrepreneurship. He asked me, “How do you deal with all of the fear you must experience building something like this?”

His question is insightful because most people that look from the outside in assume startup artists don’t experience fear—that somehow we are made differently from the rest of humanity. While there is undeniably a drive to achieve the seemingly impossible that is common among all successful entrepreneurs, assuming we don’t experience fear couldn’t be farther from the truth.

The difference is in what you do with the fear when it shows up.

I can’t speak for others, but here are a few things that have helped me over the years.

Fear is Just a Feeling, Not a Reality

First, use your rationale mind to force yourself to admit that just feeling fear doesn’t mean much really. I remember one day during my previous SaaS startup journey where I felt like we were doomed to complete failure (this is not an uncommon feeling when faced with seemingly insurmountable challenges). The fear was so real I assumed it equated to reality. I fear failure so that means I am going to fail.

We didn’t quit and kept plugging away at our challenges and less than 18 months later we were acquired by a public company. Did we fail? Far from it! We had a successful outcome that eludes most startups.

Lesson: fear is just a feeling, not a reality. (And conversely, be equally skeptical of the euphoria that sometimes arrives early that you equate with “sure success”; both are just emotions and don’t equate to future outcomes.)

So, recognize the feeling and tell yourself, “this is just a terribly unpleasant emotion, but the future reality doesn’t have anything to do with it.”

Use Fear as a Driver

Years ago, when I was working as a Mormon missionary in Argentina, a wise peer leader wrote in a letter, “Let your fears guide you.” That was strange counsel I thought, since my modus operandi then was to avoid the thing I was afraid of. He 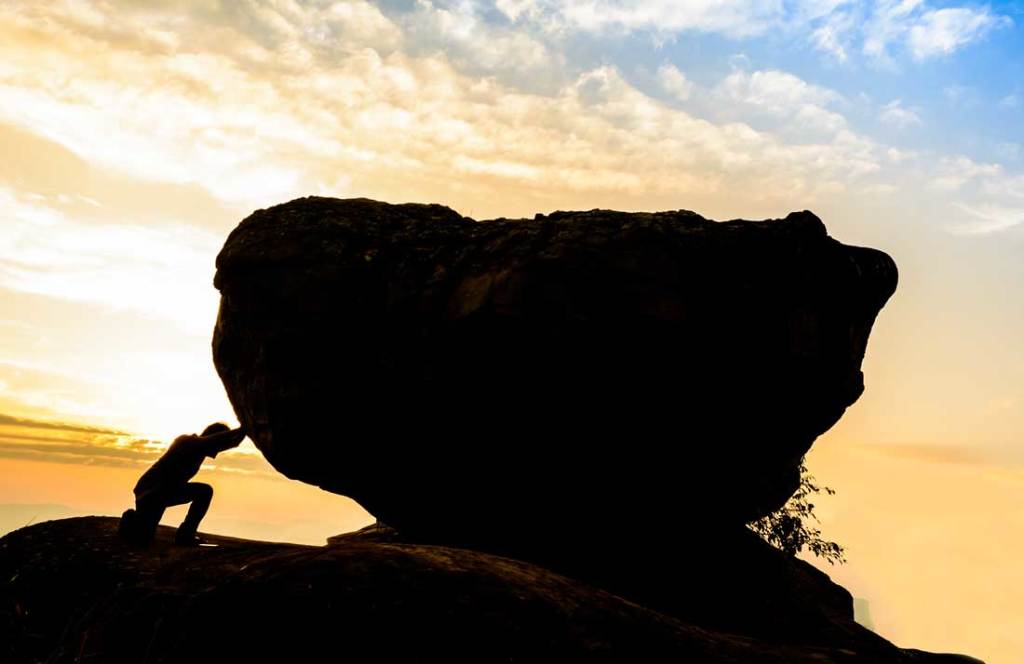 further counseled, “Do something you fear every day.”

I began practicing that and began to realize what he was getting at. As I paid attention to my fears, they pointed to things that needed attention. Things I was weak at. Things that needed strengthening. How to strengthen them? Don’t run. Face them and get to work on them.

I follow a similar principle today. If I fear something, instead of trying to show it the exit door, I try to recognize it as an area that needs attention. Am I afraid I’m going to run out of cash? I need to either fundraise or focus on improving sales or A/R collections, or perhaps all three.

Let your fears guide you. You’ll be stronger for it.

Most people fail at what they want most because they never start, or they start and give up too early. Often because of the fear of failure. Instead, redefine what failure is. In my book, failure is not going bankrupt (yes, it’s a type of failure), but to me failure is not attempting to build the startup in the first place. Failure is living under the threat of my fears and letting them own me. Success is feeling the fear and doing it anyway. Success is in the attempt, not in the outcome.

By redefining failure, we change the rules of the game in our favor. It makes us feel less fear, which actually makes it easier to work toward the success we want.

How about you? What do you do to handle the fear of failure?