My $40M Bet That Took TenFold To a $1B Valuation

In 1993, I co-founded TenFold Corporation. I helped take it to a successful IPO and a $1B valuation. And I can attribute all of the success we had at the company to doing one thing right.

I hired the best.

Many companies say that they hire the best. But not many actually do. That’s because it’s difficult. It’s uncomfortable. There’s a reason almost everyone hires in a certain way. I don’t mean hiring the smartest people, or the hardest working. Many companies hire those people, and many of them have found success. If you want to have different results, though—if you want to be truly great—you have to do things differently.

Let’s imagine a different set of criteria for hiring. Let’s imagine that you have big ambitions for your startup (like I did at TenFold) and that you truly believe it could achieve a $1B market valuation. Then let’s also imagine that your stake in the company is significant—something like $40M. In the not-too-distant future, the person you hire is going to be in the office on a Sunday night, working down to the wire on a critical project. Something is bound to come up and he’ll have an important decision to make all on his own. Are you willing to bet your personal $40M stake in the business that he’s going to make the right decision?

If not, don’t hire him! How confident you are in someone’s ability to make a good decision is the most important hiring question—and it’s been the driving force behind my hiring strategy for a long time now.

Of course, this isn’t easy. Finding that person you can count on to make the right $40M decision isn’t as easy as looking at a list of skills on a resume or evaluating past experience. If I’d have tried to hire based on skills I would’ve lost a long time ago. I realized that what we needed wasn’t to hire for certain skills, but to hire for certain traits.

I hired the best people according to three simple traits: brilliant, driven, and nice. 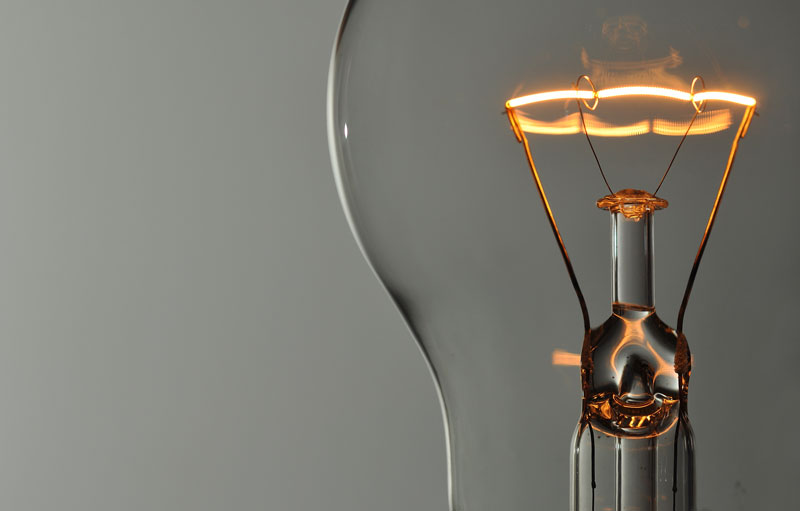 Brilliant people learn quickly. If they don’t have the skills, they’ll pick them up along the way. It’s difficult to bring someone on and teach them the skills they need. It’s easier to hire someone who may not be as good but who has the skills you’re looking for up-front. This is one of the biggest problems many companies deal with. And it’s a problem we intentionally combated with our simple list of traits.
Helping brilliant people get up to speed on a new set of skills takes more investment up-front, but that investment is like compounding interest. Its value increases every time that person makes a smart decision on behalf of your business.

Many companies equate skill to brilliance. That’s a mistake. Experience and skill were not a prerequisite for a job with TenFold. With the right coaching, a brilliant person can figure out the answers to questions that didn’t exist five years earlier. No one has 10 years experience programming for the Apple Watch. But a brilliant person can learn how to solve that problem. 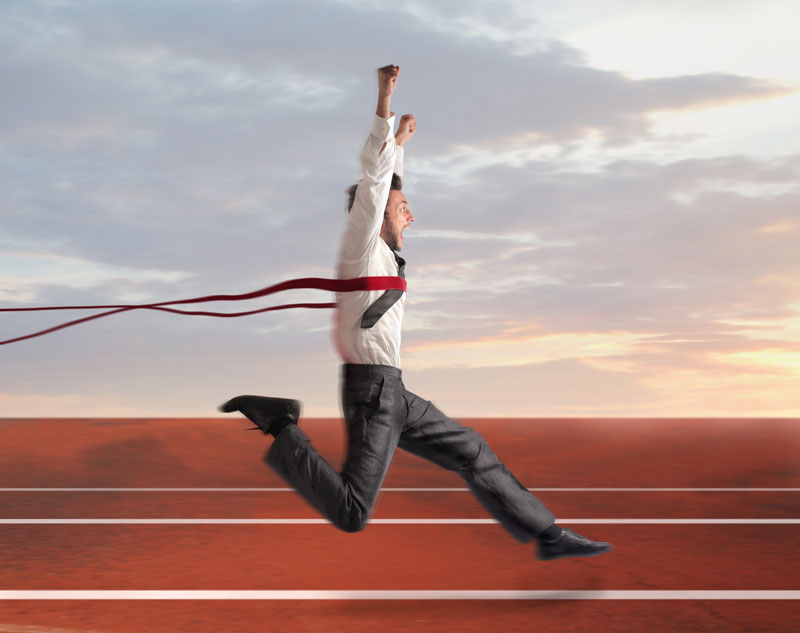 The second trait we looked for was drive. (We called it “compulsion” amongst ourselves.)

Right then, I knew that he was either the most incompetent musician I’d ever met, or he was exactly the type of compulsive—driven—person I was looking for. If I could get someone who’s driven enough to constantly improve his guitar playing three times a week for 14 years to devote a fraction of that drive to the job, he would be a tremendous asset to our company. So I hired him.

If a person is brilliant, they’ll be able to acquire skills and learn and grow better at their job. If they’re driven, they’ll constantly seek to improve. They’ll see their successes and build on them to achieve even bigger goals in the future.

Driven people are willing to learn. But you must be willing to teach them. Michael Phelps has a coach. Michael Jordan had a coach. Just like that guitar player, those athletes were ruthlessly committed to becoming better. Constant improvement is what it means to be driven. That’s why drive matters. 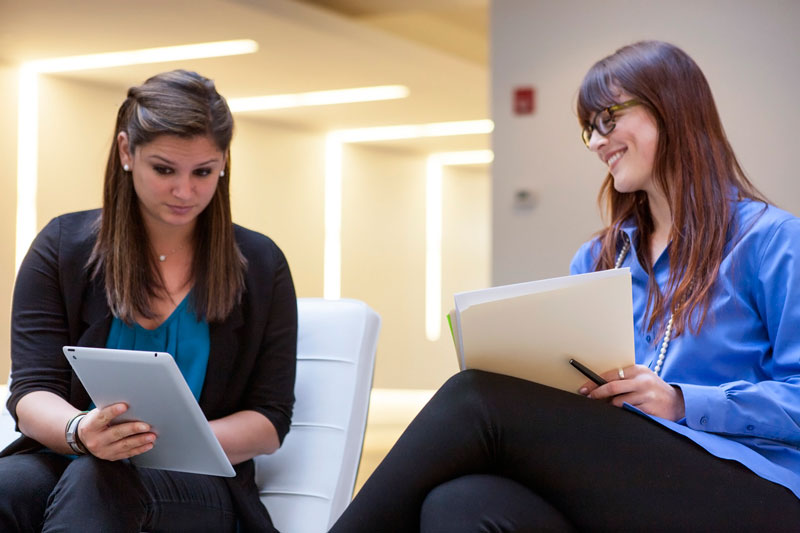 Let’s not leave out being nice, either. I’ve known plenty of brilliant jerks. Nobody wants to work with a brilliant and driven jerk. Sit in a room with someone for 20 minutes and you’ll get a good sense of whether they’re nice or not.

Brilliant, driven, and nice. Those three traits formed our foundation. They became the pillars of everything we did—everyone we hired. If you interviewed someone at TenFold, you had to fill out a form. That form had three check boxes: did you think they were brilliant, driven, and nice? The only debates we ever had were, “Why’d you think this guy was brilliant?” These evaluation traits are very simple, but they were extraordinarily effective.

If you’re struggling with why this type of disciplined hiring is so important, think back to old Xerox machines. It used to be that if you took a Xerox machine and made a copy, and then made a copy of that copy, and so on and so forth, within 4 or 5 generations of copies you’d have a blurry, jumbled mess that just barely resembled the original.

The same is true with hiring. If you get complacent and hire someone who is only 90% as good as you, and then they do the same thing, within very little time, you have complete mediocrity. This happens in most companies. The only way to combat this is to hire people who are better than you.

Making It All Happen

Let’s say you’ve done it. You’ve found someone who’s brilliant, driven, and nice. How do you convince them to join your company? 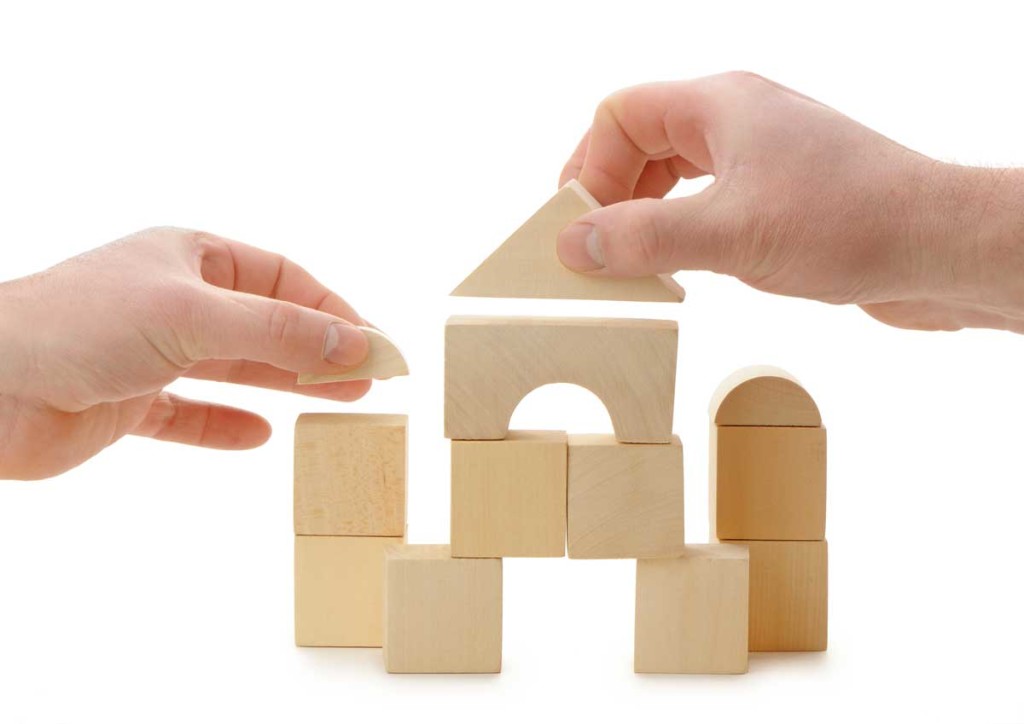 Throw your perceptions of what new hires want out the window. Those rules don’t apply here. If you were a brilliant, driven person (like I’m sure you are), how would you decide where to work? Are you going to accept the job at whichever company offers you the most money? Probably not—no amount of money is worth going to work every day and being miserable or bored out of your mind. Brilliant, driven people want something else.

They want to learn. To be challenged. To make a difference.

You need to have an environment where everyone is willing to teach and everyone wants to learn. If you don’t, you’ll never convince any brilliant, driven people to work for you.

This is an investment of time and money. You need to help the people you hire focus on their job and apply their brilliance to everyday work. (And you need to convince them that your company is willing to make that happen.) You need to teach them, send them to conferences, and review projects with them—all stuff that is difficult and sometimes frustrating. But that’s what it takes.

You need to say you invest in your people and mean it. The company that does this is much more likely to succeed because they’re hiring the right people and investing in them. If your company grows, your responsibilities a year from now will probably be different than they are today. And so will the responsibilities of the person you hired. But if yours is a learning, teaching organization, you’ll have exactly what it takes to move forward.

The One Thing I Did

Hiring the right people day in and day out is the one thing I did right to help take TenFold to a $1B valuation. I hired 40 people a month for TenFold in 1998 and 1999, and hundreds of others outside of that time frame. If the people I hired then weren’t brilliant, driven, and nice, things would’ve fallen apart quickly. It doesn’t take long for bad hiring to snowball into a problem that’s out of control.

Hiring the right people is—I’ll say it again—difficult. But I would much rather err on the side of caution, take my time, and find the right person than find someone who isn’t the right person but gives me the illusion that they’re doing the right stuff. If you think there’s going to be more time in the future to go back and hire more people to fix old problems, you’re never going to have time. Before you know it you’ll be looking at a nearly insurmountable problem.

The next time you hire someone, think back to my question. Would you be willing to bet $40M on that person making the right call? You need to hire someone you can place that bet on.

Adam Slovik serves on DemoChimp’s advisory board. He co-founded TenFold Corporation in 1993, and is currently a Managing Partner at Select Venture Partners.[/vc_column_text][/vc_column][/vc_row] Presales » My $40M Bet That Took TenFold To a $1B Valuation